Navibration Experiences will be a decentralized social network of audio tours from different cities around the world. These audio tours will be geolocated and will have the peculiarity that they will be narrated by the main historical figures of each city in question. The entire ecosystem will be built on blockchain technology and it will be a multiplatform tool, available both in the desktop version and in tablets and smartphones.

The content of the audio tours of Navibration Experiences will be created by the users themselves in a sequence of four steps; Navibration, for its part, will handle the fifth and final one.

Navibration has a working MVP, available in both App Store and Google Play, with thousands of registered users. In future versions of the app, the token of the company, Navicoin, will play a fundamental role within the platform, becoming the center of the audio tours ecosystem and the Navibration sharing economy.

01aug12:00 am31(aug 31)12:00 am  Filmgrid Token SaleDECENTRALIZATION IN THE MOVIE INDUSTRY GUARANTEES FREEDOM OF THE ART 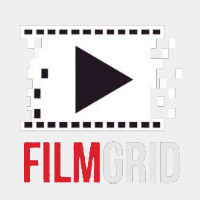 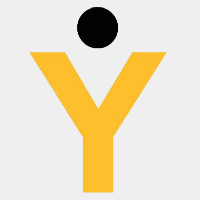 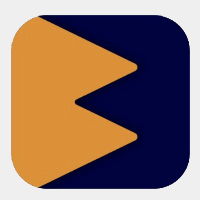 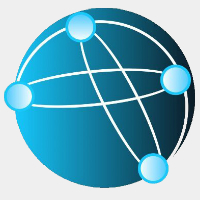 THE NEXT BIG CRYPTO WILL BE...

Sign up below to keep up to date with what the next big crypto projects of tomorrow will be. We will send you data and information that nobody else in the world has. Get an edge by signing up today.

You have Successfully Subscribed!

** EMAIL CONFIRMATION REQUIRED**  Don't forget to check your SPAM folder for the confirmation link. We hate SPAM just as much as you do so we take protecting our subscribers email addresses very seriously.

X
By continuing to use our site you are agreeing to our terms and conditions, our risk disclaimer, and our policy on cookies. I AgreeLearn More